We are the distributors for Panama of the Chinese manufacturer of tower cranes with greater international recognition YONGMAO, which has a European Certification (CE) and a large number of equipment operating in Europe, North America, Asia, the Middle East, and Latin America.

We have a fleet of more than 40 cranes of different load capacities ranging from 6 Tons to 18 Tons. Most of our cranes are of the Flat Top type, a technology that since its beginnings have been praised and accepted for its efficiency and versatility, which allows us to build jib configurations ranging from 20m to 60m of the Jib since they do not require Tie Bar to hold the jib.

We offer the ability to adapt to different types of projects as we have Flat Top and Luffing cranes, which can be assembled in internal climbing version, external climbing version, with chassis and with undercarriage on rails. For all our cranes we have a wide range of spare parts and a highly trained team ensuring that our client has the support he deserves. 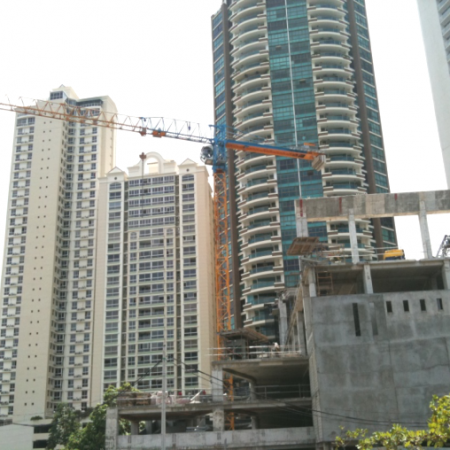 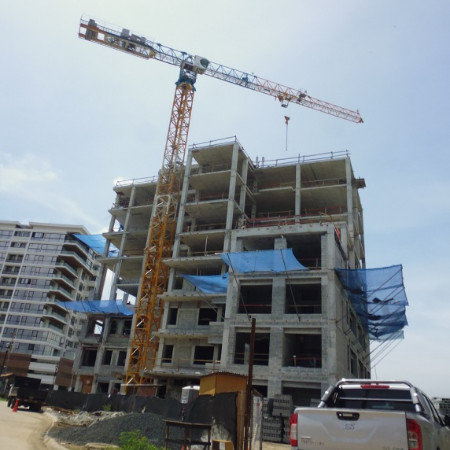 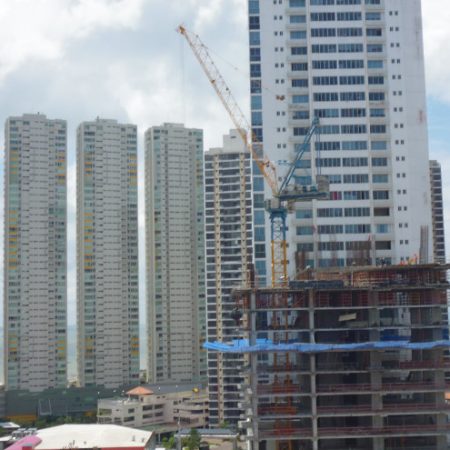 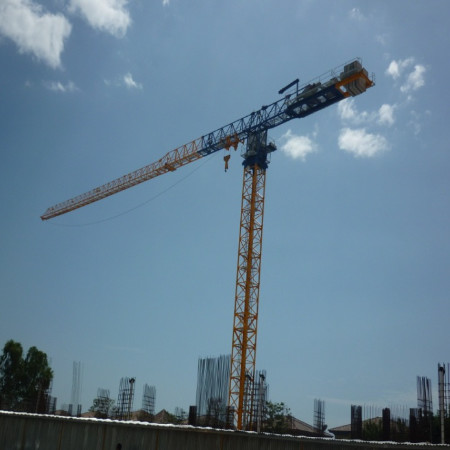 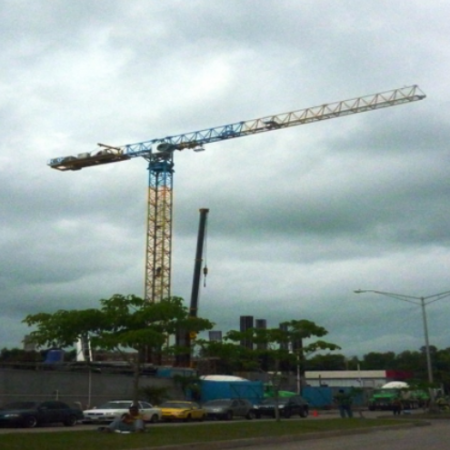 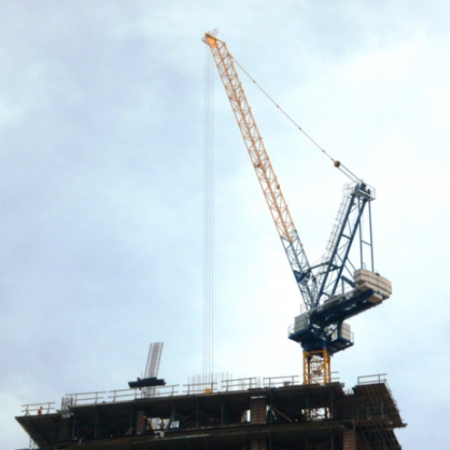 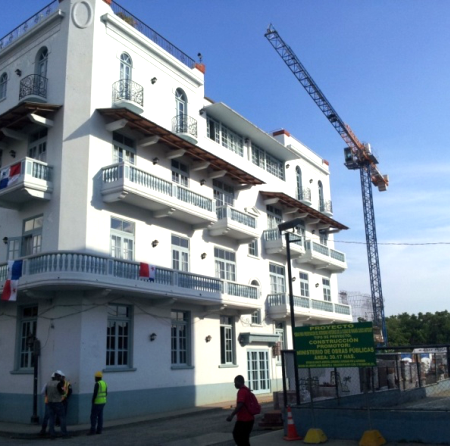 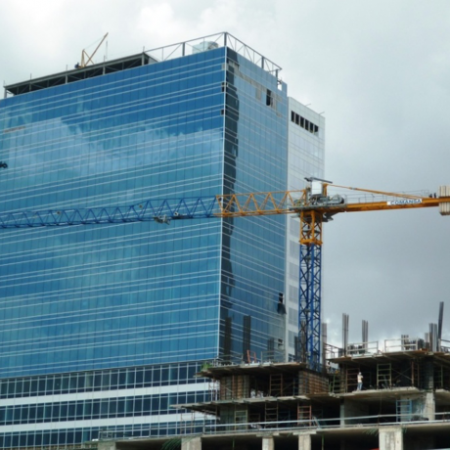